When we’re not helping our clients, we’re helping our favourite charities.
The Dogs’ Refuge Home and WA AIDS Council STYLEAID are
two organisation we passionately support. 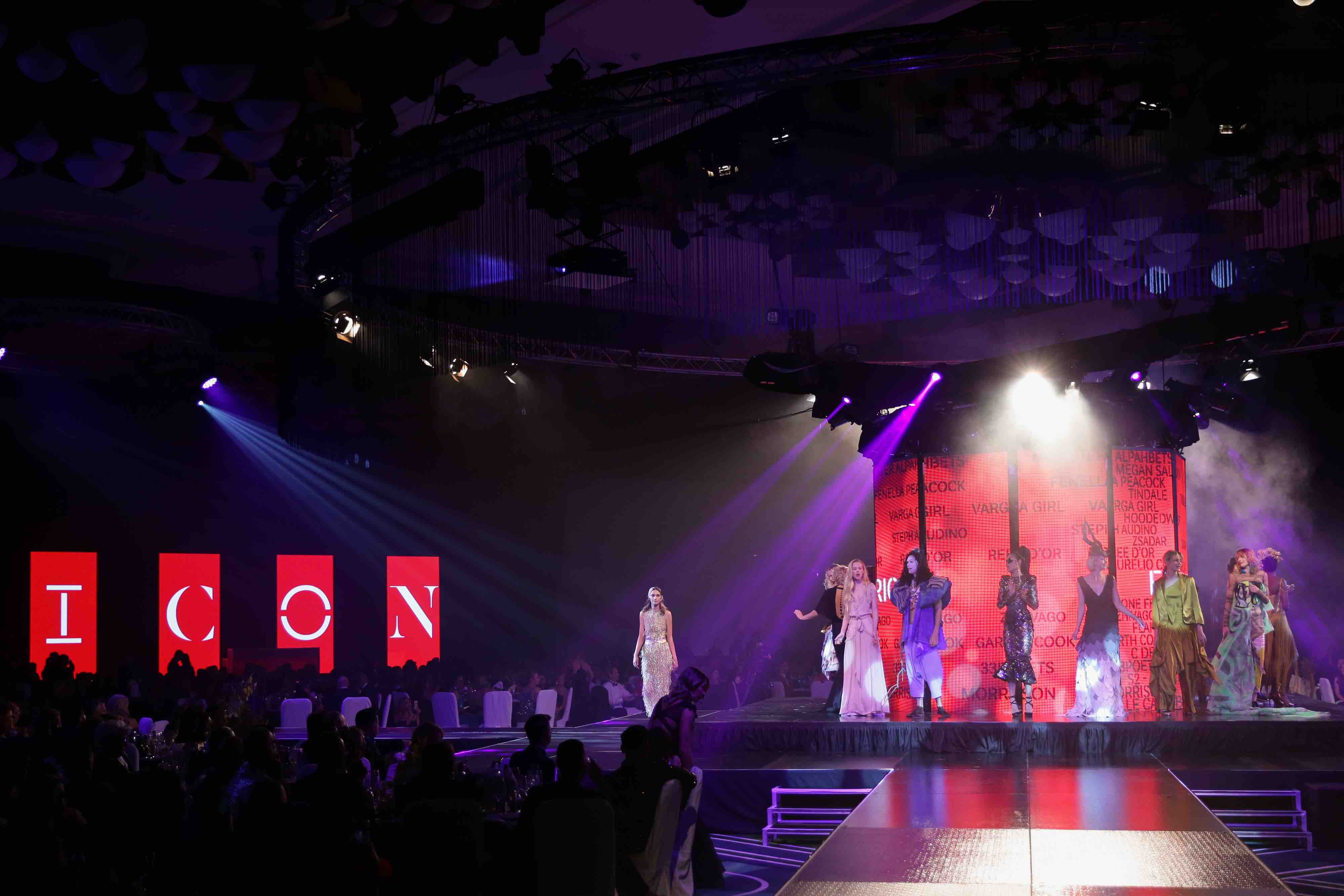 Annette has been a part of the STYLEAID committee since its inaugural year in 1998. STYLEAID was conceived to raise much-needed funds to assist in the education, prevention, care and support of the Western Australian AIDS Council and evolved from similar events in both the United States and in Melbourne.

Excerpt from The West Australian

After 20 years of establishing itself as one of Perth’s top social events, STYLEAID has announced this year’s black-tie fashion extravaganza will be its last.

Over the past two decades, STYLEAID has been a launching pad for some of WA’s biggest fashion and modelling exports including the likes of Gemma Ward, Emma Booth, Tom Bull, Jessica Gomes and Nicole Trunfio. With so much competition in the charity ball market, STYLEAID has decided the traditional ball format no longer works for its fundraising purposes but wants to go out with a bang.

"STYLEAID as we know it - dinner and a show - has been so successful for 20 years", original Committee Member and current STYLEAID Committee Chairperson Annette Hasluck said.

“And even though it has always been Perth’s premier charity fashion event — perhaps times have changed and the big charity ball as a fundraising solution can be turned on its head. We want to go out on a high and celebrate the 20 years of fundraising and fashion.”

Annette has been on the committee since its inception 20 years ago, and has helped the event to raise over $1.6 million for the vital work of the WA AIDS Council.

Karen is the President of the Dogs’ Refuge Home, with responsibility for all fundraising, PR and Marketing. She also spends many hours a week walking the dogs. The Home is a not-for-profit organisation dedicated to the rescue, care and re-homing of dogs. Established in 1935, it is one of the oldest animal welfare agencies in Australia. Activities are motivated by the fundamental understanding that dogs are entitled to the same love and respect that they unconditionally give.

Based at 30 Lemnos Street, Shenton Park, the Dogs’ Refuge re-homes around 1,000 dogs a year that have been abused, neglected or surrendered. An almost entirely totally self-funded organisation, the Dogs’ Refuge Home relies on donations from the public to survive.